Every day new applications for 3D printing are being discovered. Whether it’s 3D printing drones with the electronics built into them, or 3D printing human tissue for drug toxicity testing, the research being done and discoveries being made are often times unbelievable.

The area of 3D bioprinting is probably one of the most interesting, at least to me. It’s quite clear that someday in the not too distant future many of us will eventually have 3D printed body parts both inside and outside of our bodies. The prospects of bioprinting are staggering. As the technology develops over the coming decade and individuals begin recieving bioprinted organs and other biological components, there is no doubt that the term ‘bioprinting’ will become a commonly used word within the English vocabulary.

Up until last week, however, there was a bit of a problem. … (read more) 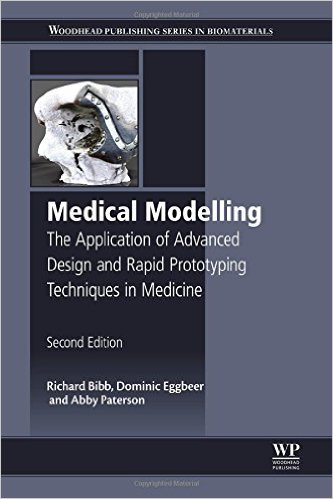